Our team is dedicated to providing you with high-quality, patient-focused care to help you achieve a healthy beautiful smile for life.

Each team member takes a genuine interest in our patients and takes the time to understand and educate in order to provide the best customized care.

Led by Dr. Doug Beischel, our passionate team looks forward to serving you and your family. 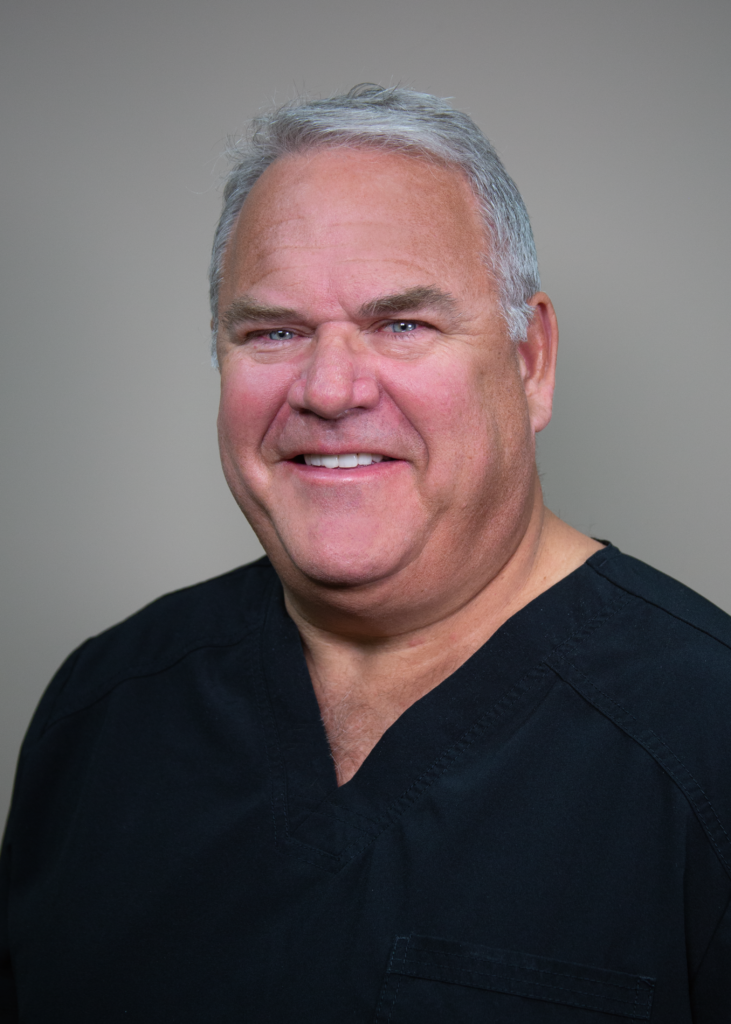 Dr. Douglas BeischelDDS
Dr. Beischel is a skilled and gentle practitioner of dentistry with more than 30 years of experience. His patients appreciate his eye for detail and quality, and the way that he strives to treat each patient with compassion and kindness.

Dr. Beischel is a skilled and gentle practitioner of dentistry with more than 30 years of experience. His patients appreciate his eye for detail and quality, and the way that he strives to treat each patient with compassion and kindness.  He is a long-standing member of the American Dental Association, Arizona State Dental association, the Central Arizona Dental Society, and The Academy of General Dentistry, and he has held leadership positions in all these associations including past President of the Arizona Academy of General Dentistry.

He graduated with a Bachelor of Science degree from the University of Western Ontario and obtained his Doctorate of Dental Surgery from the University Of Iowa College Of Dentistry in 1993. Dr. Beischel did post graduate studies with the Foundation for Advanced Continuing Education with Dr. Tom Basta in Burlingame California. Dr. Beischel volunteered at John C. Lincoln children’s dental clinic for over 20 years and was the volunteer Chief of Staff for the clinic for five of those years. He has been associated with the Central Arizona Dental Association’s Mission of Mercy event annually since its inception as the Triage lead for the past 7 years.

Dr. Doug Beischel was born and raised in Calgary Alberta Canada. He is the third of five children. He has three older sisters and a younger brother. His mother and two sisters reside in Calgary. His other sister lives in Roatan, Honduras and his younger brother and family are in Kansas City. He graduated from Bishop Grandin High School and received the Rutherford Academic Scholarship on completion of High School. He is the proud father of four children. His oldest son Lyndon is 21 and graduating from W.P.Carey School of Business at A.S.U. with a degree in Finance. He plans to start his MBA next year. His daughter Lara (19) is also studying business at W.P. Carey. His youngest daughter Liv (17) is a senior at Arcadia High School and is planning on attending A.S.U. next year and has applied to the Barrett’s Honors program. His youngest son Lars (15) is a sophomore at Arcadia High and is playing on the JV soccer team. All four of his children are fluent in French, Spanish and Mandarin.

Dr. Beischel enjoys an excellent reputation as both a dentist and a leader in the Dental Community. In his free time he enjoys: hiking, camping, golfing, and traveling to new places. Dr. Beischel is engaged to be married. His fiancée Laurie McDonnell is a busy professional in her own right. Laurie and her daughter Chelsea (32) co-own Locality Real Estate. Laurie is the designated broker. Laurie’s son Reilly (20) is taking courses at Chandler CC and will be transferring to A.S.U. next year. 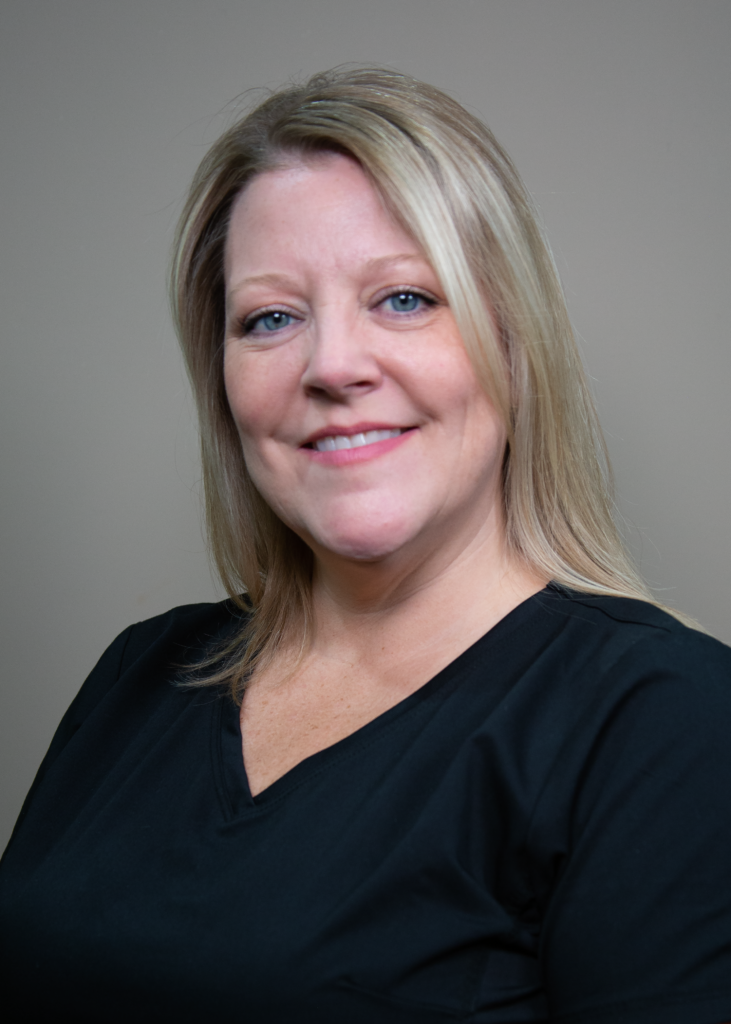 DebiClinic Manager
Debi, our incredible clinic manager, relocated from Charleston, SC to Phoenix in order to be near family.

Debi, our incredible clinic manager, relocated from Charleston, SC to Phoenix in order to be near family. She has worked in the dental field for many years with both clinical and front office experience.

It’s important to Debi to get to know each individual patient and build a relationship with them- which is her favorite part of her job. She takes pride in exceeding patient expectations. Out of the office, Debi likes to travel, spend time with her family, volunteer, and explore all that Phoenix and surrounding areas have to offer. 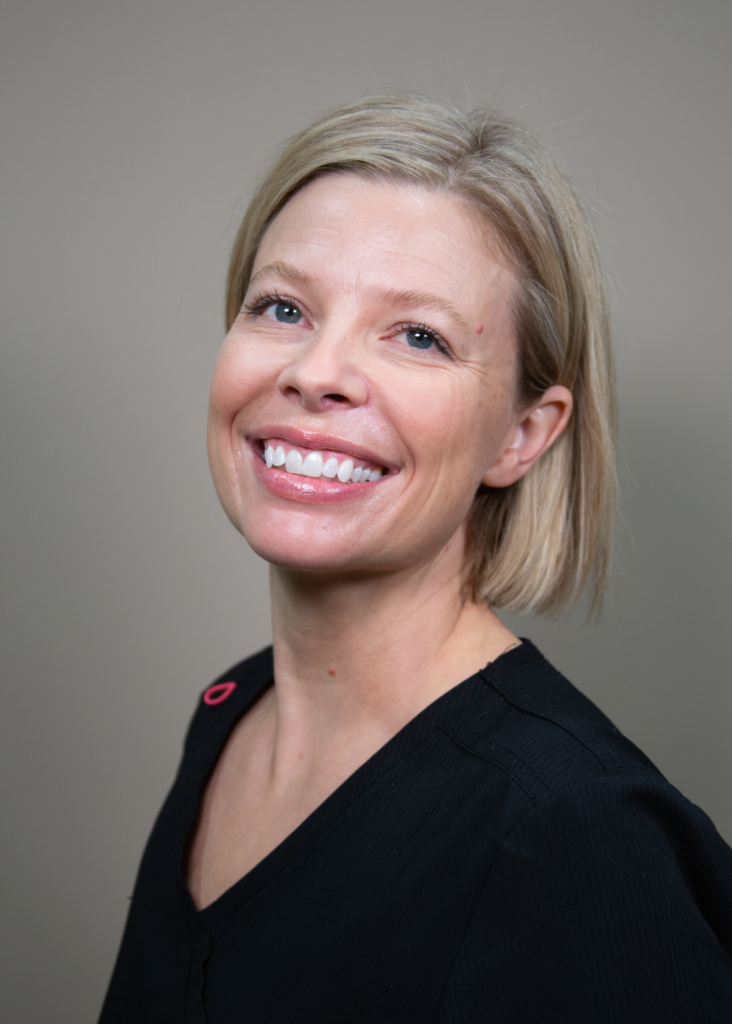 SarahDental Hygienist
Sarah, originally from Kansas, has been in Arizona for 10 years.

Sarah, originally from Kansas, has been in Arizona for 10 years. She graduated from the University of Nebraska Medical Center, College of Dentistry in 2007.

She enjoys getting to know her patients and working with them to achieve good oral health. Sarah enjoys outdoor activities, exploring, hiking, and swimming. 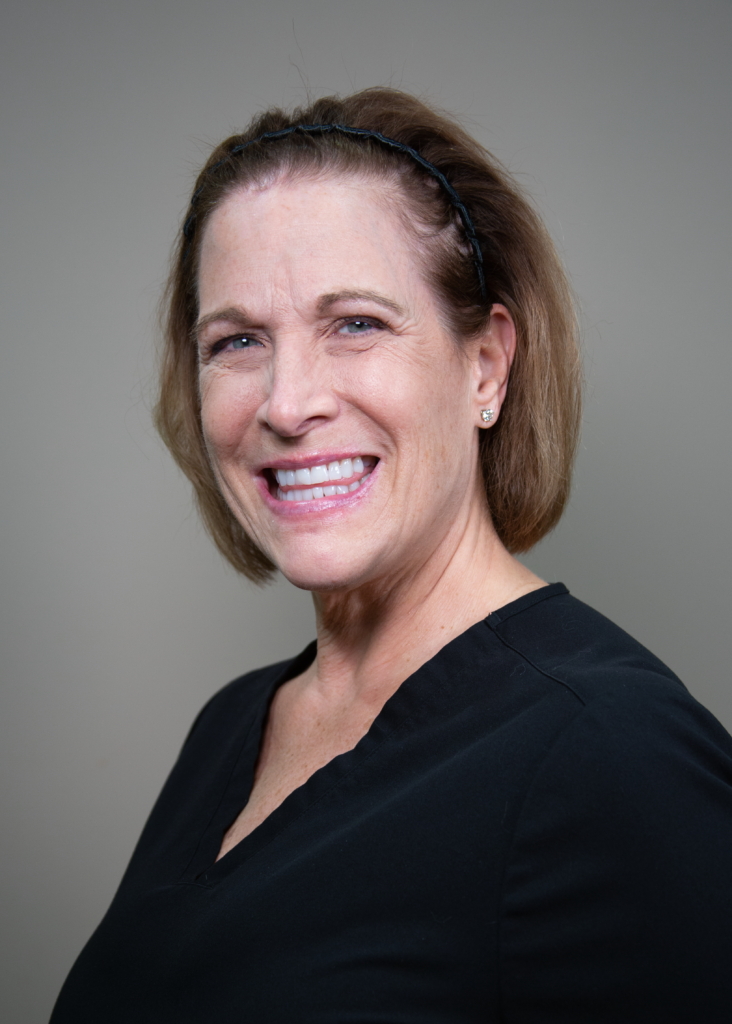 SharonDental Hygienist
Sharon is an incredible asset to our team and brings more than 21 years of experience.

Sharon is an incredible asset to our team and brings more than 21 years of experience. She loves working with her patients to help them achieve a healthy, beautiful smile.

Sharon has a deep love for animals of all shapes and sizes and has enjoyed creating and vegan meals for more than 3 years. 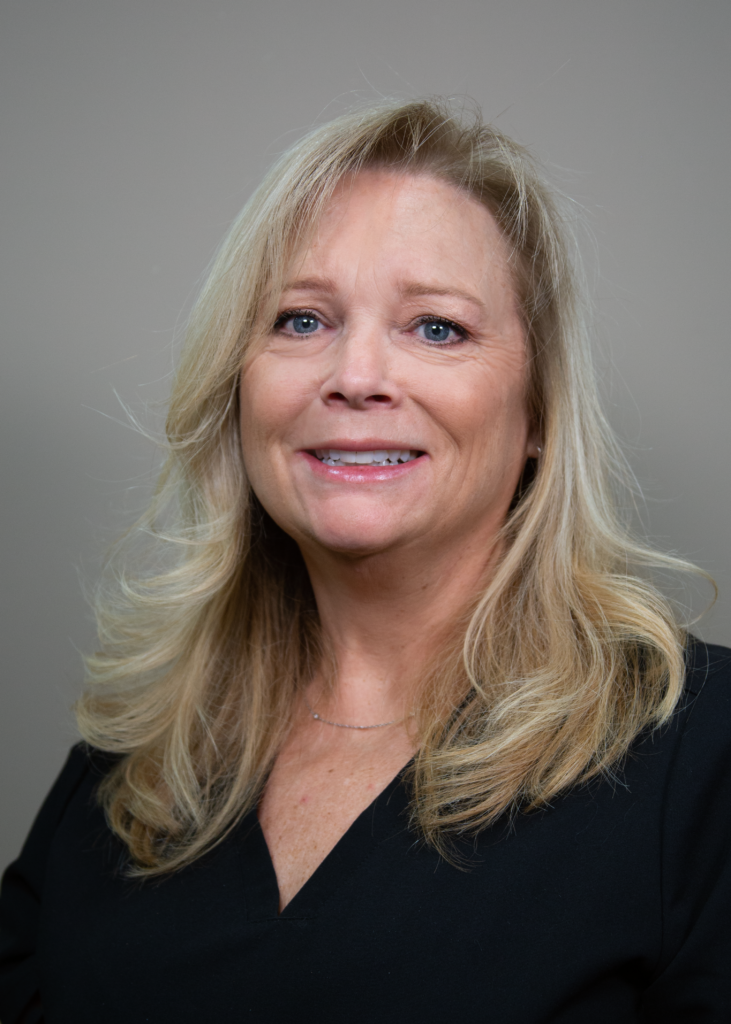 WendyDental Hygienist
Wendy, who is from the Pacific Northwest, graduated from the dental hygiene baccalaureate program at eastern Washington University.

Wendy, who is from the Pacific Northwest, graduated from the dental hygiene baccalaureate program at eastern Washington University. She had the privilege of spending much of her hygiene career working with the active-duty members at Fairchild AFB.

She is passionate about dental hygiene as it connects to our overall health. Wendy enjoys any outdoor activity in this beautiful state when she isn’t spending time with her three granddaughters.

Dr. Beischel was amazing! Best dentist EVER! I strongly recommend him and the entire practice. He listened to my concerns, made me feel comfortable and explained everything first. They treated my like a was a part of their family. I am sending all my friends, family and co workers to him!

I make the drive from South Tempe just to go to Cholla Family Dentistry! Dr. Beischel and his staff are not only professional and knowledgable – they are extremely friendly and welcoming. Everyone treats you like family. I would highly recommend Dr. Beischel to anyone looking for a great dentist in the Phoenix/Scottsdale area.

Always a pleasure – and I have not said that often about a dentist! Having implant surgeries – so well done, only discomfort, not pain afterwards. Very caring and personable. 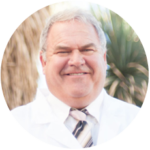